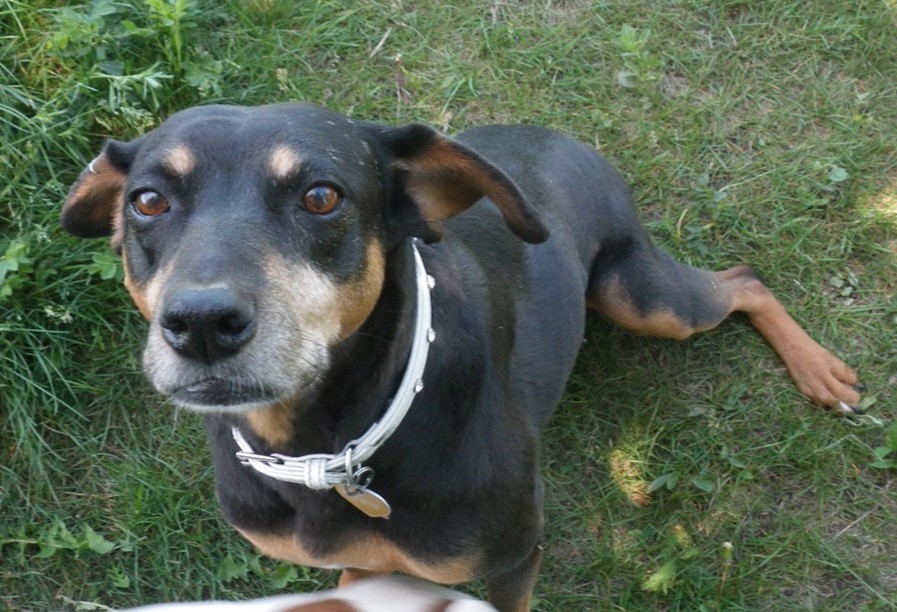 I have been a professional caretaker for dogs and cats for over 20 years, as well as a very affectionate and careful pet owner all my life. I have made some observations on dog behaviour which I shall pass on to anybody who interested in dog behaviour and abilities. I will just write my insights as they come.

Most dogs recognize dogs of their own breed and show preference towards them. Even mixed breeds recognize the breed that make up their mix and show preference. For instance, Macha, a mixed breed dog with a strong Doberman component always accosted other Dobermans and played nicely with them. The photo above is sweet Macha, a very smart dog about whom I shall have much more to say later.

Burton, a not dog friendly French bulldog, recognizes other bully breed dogs and plays nicely with them. With other dogs… not so much!

Burtie, as I call him, is a very handsome Frenchie, with a face not as flat as that of most Frenchies. He does not like to have his picture taken, he either runs away or gets stroppy. I shall have to catch him unawares!

It is generally believed that dogs don’t have self awareness, i.e. they don’t know that they are dogs. There is an experiment which consists of putting a dog in front of a mirror and observing his reaction. The dog either does not react or he barks at the mirror, indicating that he doesn’t know that he’s looking at himself. I think that the fact that dogs recognize and behave in a more friendly way towards their own breed means that they are very aware of who and what they are, even when the similarity is not clear to us humans.